Albinism presents a set of visual challenges for many animals, but in the humble rat it seems to imbue him with mystical powers. 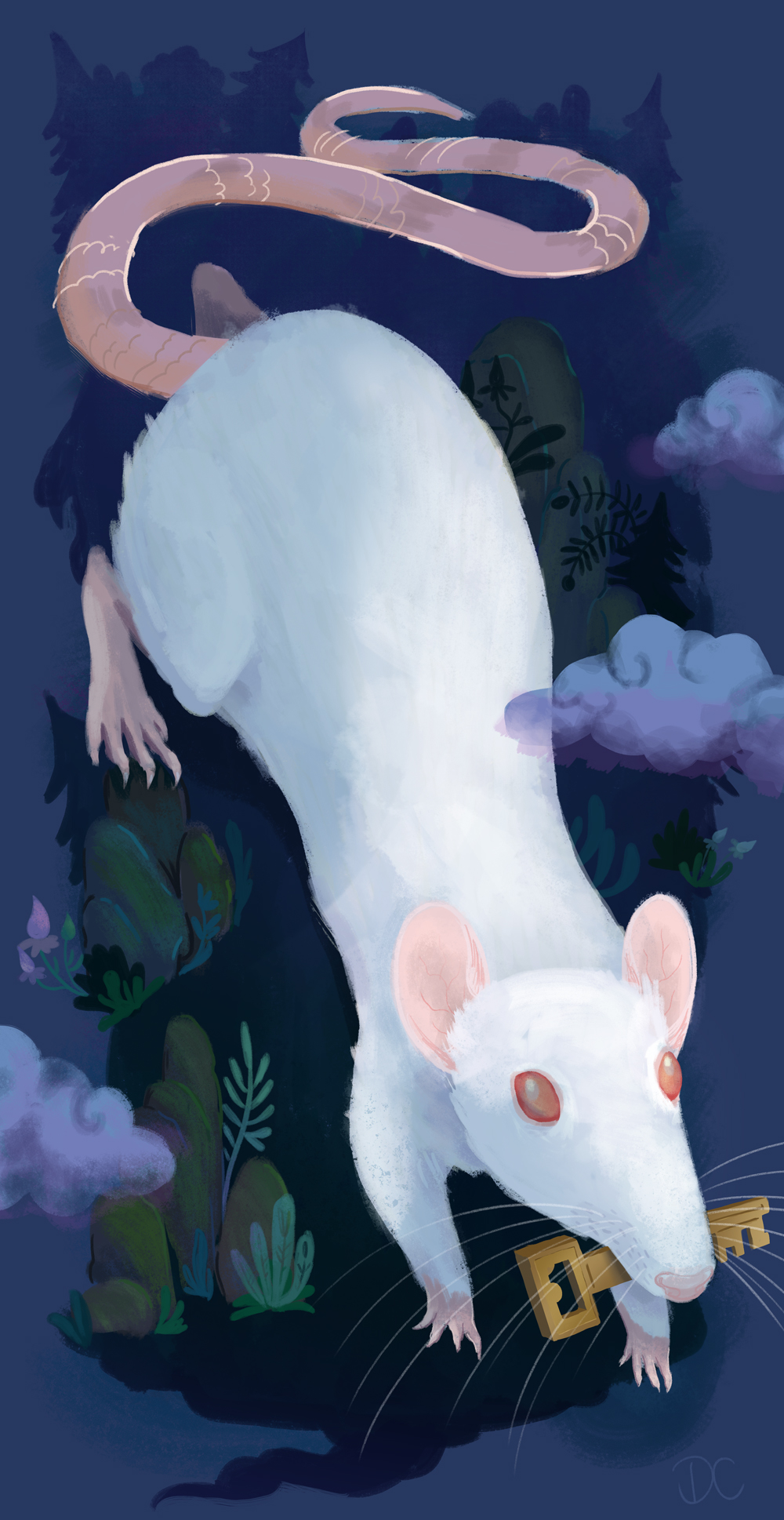 Eyesight in rats is already poor, so lacking pigment is not as much of a disability as it would be for other mammals. To overcome the visual handicap, though, pink-eyed white rats will bob their heads to aid in spatial recognition, as if dancing to an ultrasonic song only they can hear.

They also rely on one other sense — smell, and they possess over 1,200 olfactory receptor genes (that’s 1.5 times the OR genes in dogs!). 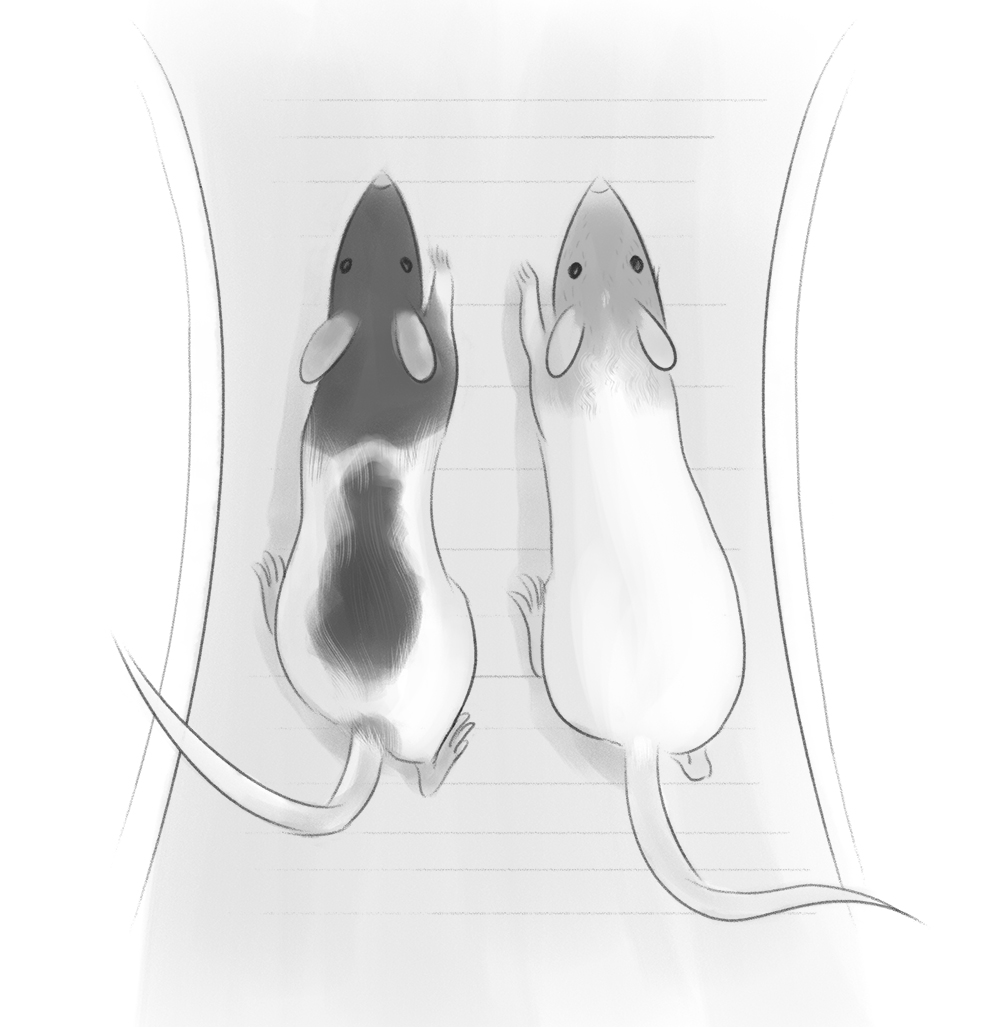 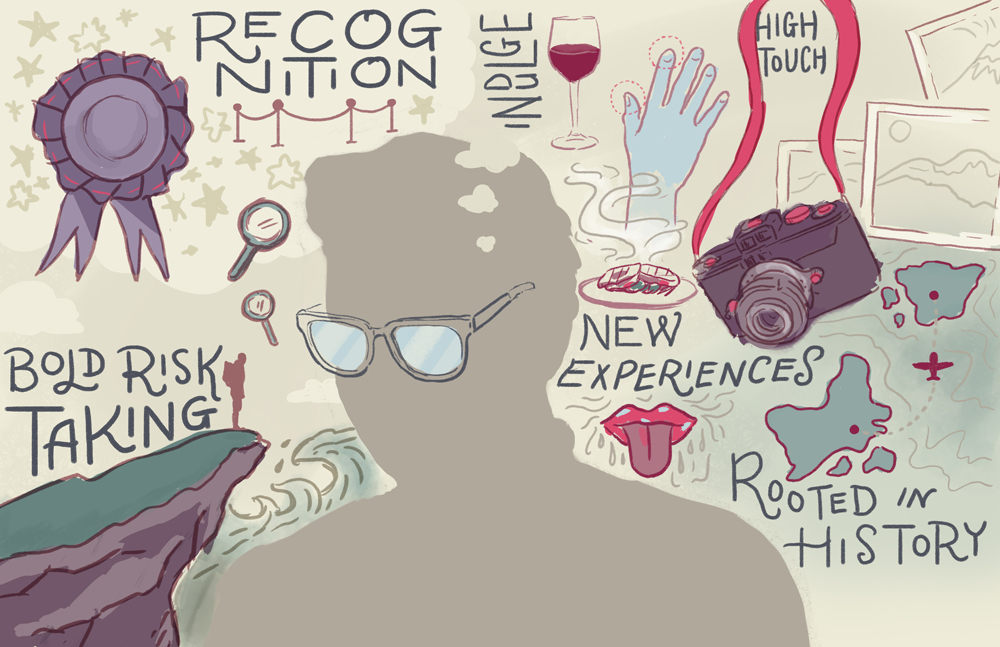