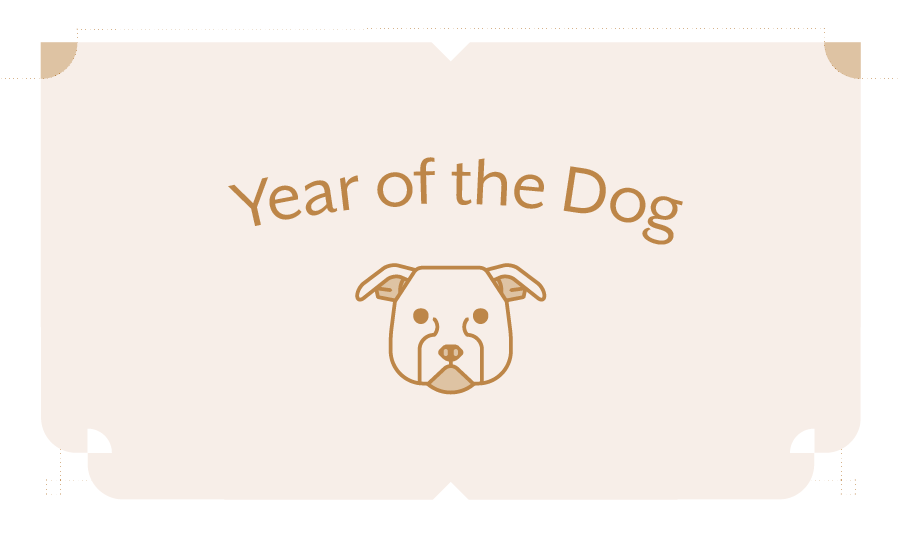 Context: Every Lunar New Year, I create a piece of art based on the year’s zodiac animal (see Year of the Rooster, Monkey, Goat, and Horse).

Year of the Dog: For this animal, instead of relegating the project to the beginning of the year, I’m going to create 12 pieces throughout the year. I will post the images as I complete them. EDIT: This personal project, sadly, will complete later than expected. Wa-wahhh…

Lunar New Year: Unlike the Gregorian calendar, this new year is astrologically defined as the new moon closest to vernal equinox. The first piece will start there, and each will fall on the subsequent 11 new moons.

Scooter is a Yorkshire terrier, a breed developed in north of England, where the textile and wool industry was strong at the turn of the century. The terriers were bred to be avid rat catchers to keep the rodent population in check in the mills.

Layla is a very relaxed whippet mix. The history of the whippet breed is filled with wild rabbits, English forests, Norman kings, and peasant breeders. On one level, it is the recognizable narrative of humans providing nurture to working animals. On a deeper level, it’s a haunting history of draconian social order in the 11th century and the dogs that paid a price for their existence. #wedontdeservedogs Thankfully, Layla is far, far away from the history of her ancestors.

Bear is a rescue that was found wandering the desert. His mom recently used a genetic test to determine his ancestry. He turned out to be descended from every type of dog except for what his mom thought he could be. Samoyed, German Shepherd, miniature Pinscher, Pekingese… it’s all there. I like to think that his motley crew of ancestors watched over him during his wandering days to make sure he ended up in a good home.

Tobi is a Shih-tzu whose parents like to surround him with blankets and strawberry plush toys. In contrast to the pastel innocence, he has a darker, secretive side. A puppy-cam once caught him stealing undergarments, shoes, and other contraband. And that itchy paw? Unless he personally invited you to join his Trust Circle Strawberry Club, he totally doesn’t know what you’re talking about. He would never lick his paw.

Shih-tzus were bred for Chinese royalty and were known among them as the Chrysanthem dog. 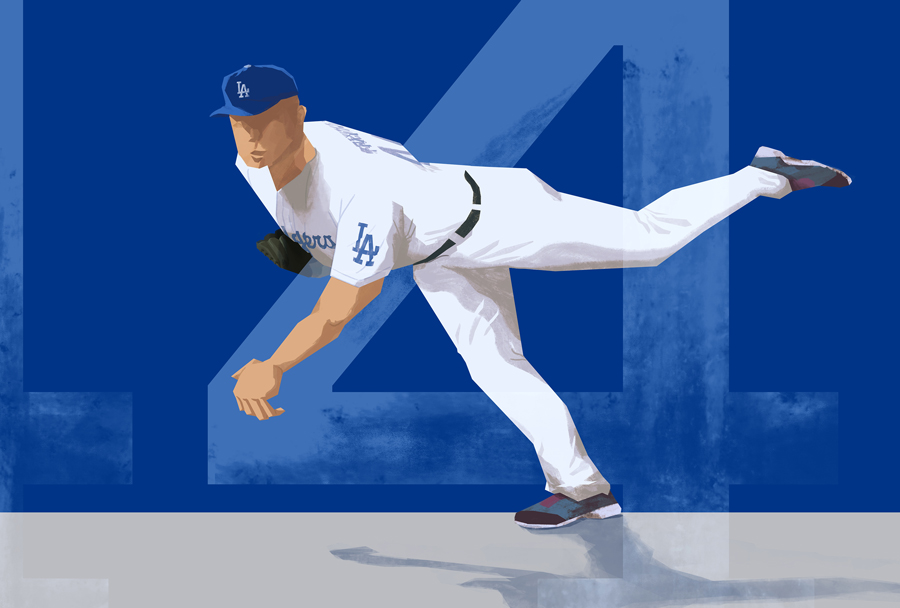 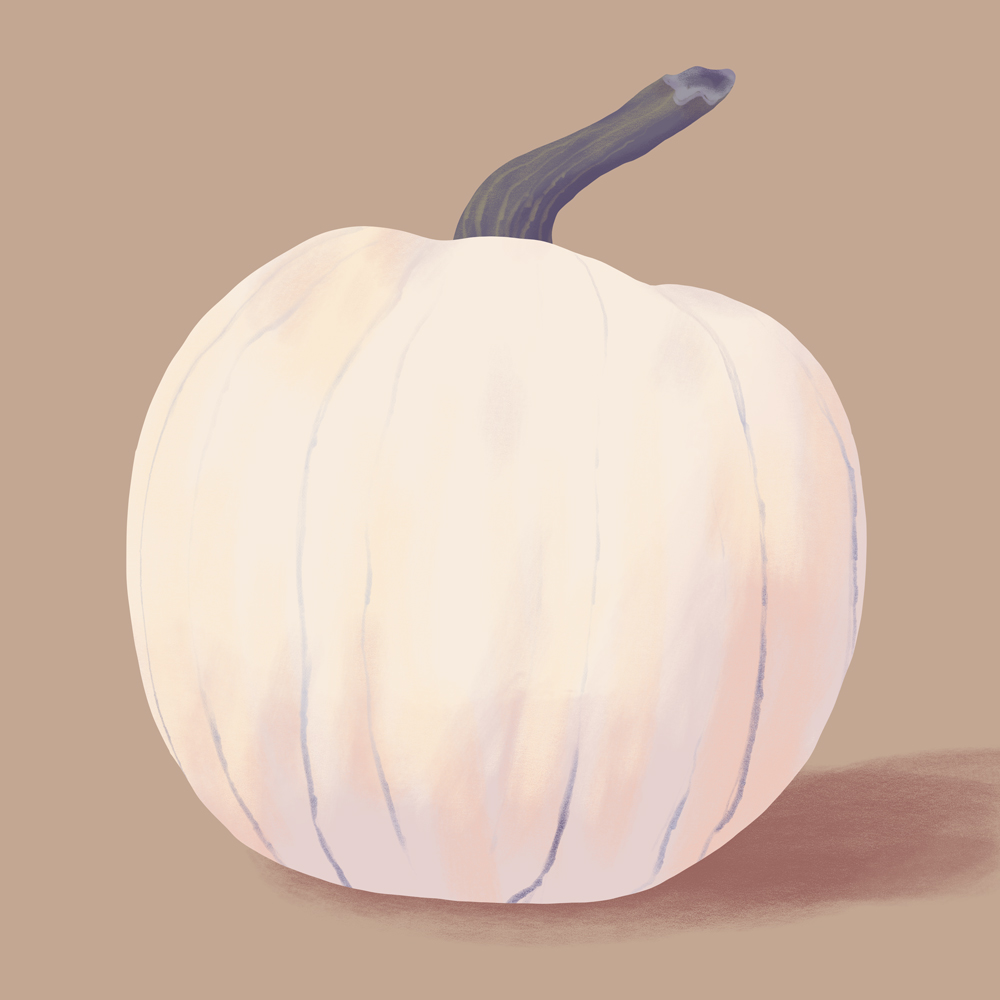